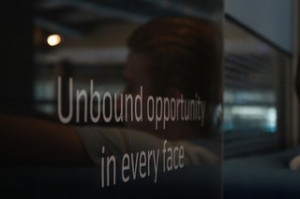 The Grameen Bank was established by Mohammad Yunus, and pioneered the idea of microfinance.  The Bangladeshi government and Prof. Yunus are currently having an argument which may result in him being sacked.  Many people think that microfinance has been an important way of encouraging development, but it has also come in for a certain amount of criticism.  You should look at the following links to gain a better understanding of the issue.