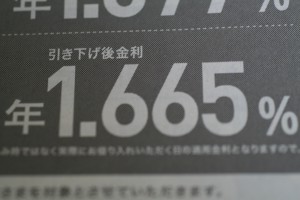 We have already looked at one aspect of demand-side policy, fiscal policy, and it is important that we also understand the other type, monetary policy.  Monetary policy is the use of the interest rate, and money supply, in order to affect the level of aggregate demand in an economy.  We also need to appreciate that in many countries the monetary policy is operated by the central bank on behalf of the government, often independently.  The central bank is not like a normal bank, but rather the banker to the government and overseer of the banking sector.  In many countries the central bank is know as the Bank of …, for example the Bank of Japan.  This is not always the case in all countries, most notably in the USA where it is known as the Federal reserve (the Fed for short) rather than the Bank of America which is a private bank.