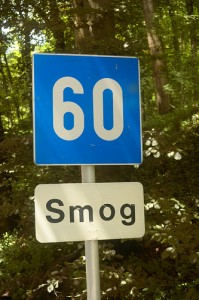 At the moment in Malawi they are arguing about whether or ‘passing wind’ should be banned.  Some of those in the government are effectively claiming that it is a form of market failure, and as such are proposing government legislation as a solution to this.  The questions then arise as to how this could be implemented and policed so as to be an effective deterant.  Also it may have wider reaching and potentially unintended consequences upon the demand for other products such as certain foods!!