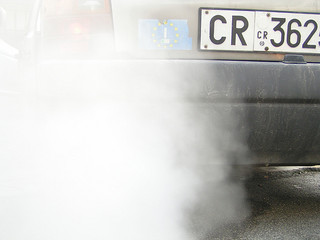 The French government for a while was considering the introduction of a ‘carbon tax’ as a method to reduce pollution (a negative externality).  It would now appear that this will not go ahead, with one reason being given that it would need to be an EU tax, otherwise French industry would experience higher costs while their competitors don’t, leading to a reduction in their international competitiveness.  There was also concern about how much this would end up affecting the consumer, and as economics students you should be able to show the impact of the tax on consumers, thinking carefully about why in this situation consumers may bear the brunt of the tax (hint: think about elasticities).